Make any home a Smart Home. 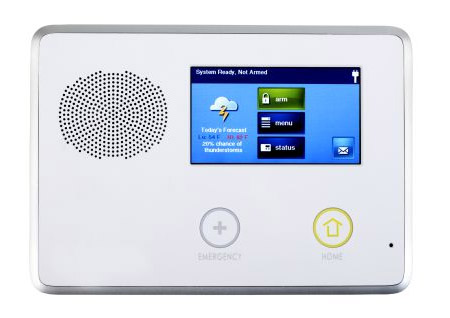 Intuitive, user-friendly interface is found on the 2GIG GC2 System, your computer (internet) and web-enabled phone—providing your customers with access when and where they need it.

The most reliable communication option available in the industry. No more concern with cut phone lines or the elimination of residential phone lines altogether.

GC2 allows the central station to listen in and talk to the homeowner when a signal is received.

Customers can now control lighting, HVAC, and other Z-Wave appliances in the home right from the panel, web-enabled phone, or the internet. No need for extra hardware—it’s all contained within the GC2 panel. And this is just the beginning! Numerous money- and time-saving applications are currently being developed for 2GIG’s GC2 System.